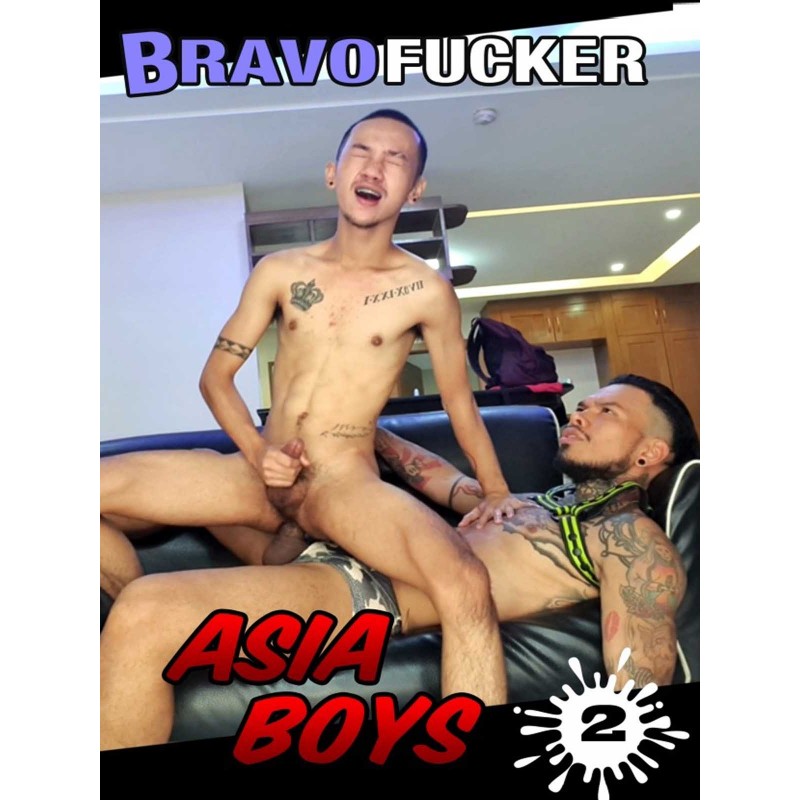 NewItems Amateur AsianGuys Latinos
Filmed in Manila and Bangkok by Bravo Fucker, Asia Boys 2 present Pocholo, Maru, Luis and the sexy Asian gay boy The Voyeur. Maru is a tiny cute 22-year-old boy who works in the streets of Manila. For the young Maru, this is the first time in a gay porn movie, but not the last time as the guys liked so much to get fucked by the Latino stud. A young Pilipino guy wanted to be fucked as hard as ever by Bravo Fucker. His wishes are fulfilled. Asia Boys 2 is a selection of four very sexy scenes. 100% amateur sex with hot Asian boys.