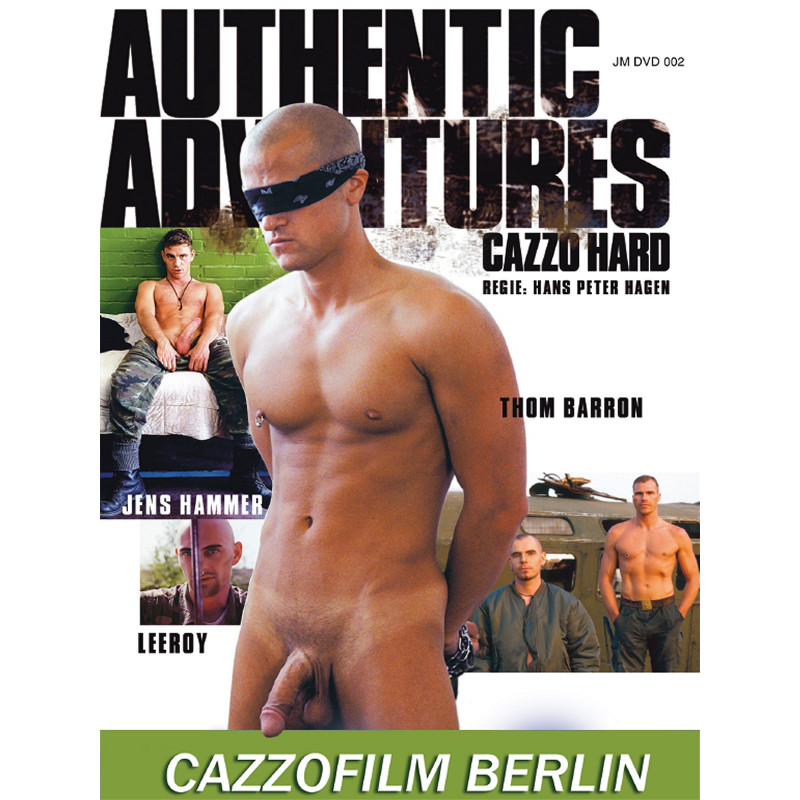 Fetish Fisting/ExtremeAnal Military/Uniform/Cops GermanLanguage
Gotcha - Uniforms - Rubber - Chains - Fisting - Mud Fucking. At the desolate military barracks a gang of skinheads lives out their sexual fantasies. In 1997 Cazzo’s first film of the harder core sort became one of the most successful films of this relatively young company. The interest was so great that the director, Hans Peter Hagan, immediately started working on the next of three planned segments of his SM Fantasy. This resulted in ORIGINAL OPTIONS (1998) and DEVIANT DETOURS (Januar 2001). The DVD Version contains not only a 12-minute look behind the scenes but a photo gallery, star news about Thom Barron and nearly 20 minutes of film trailers.