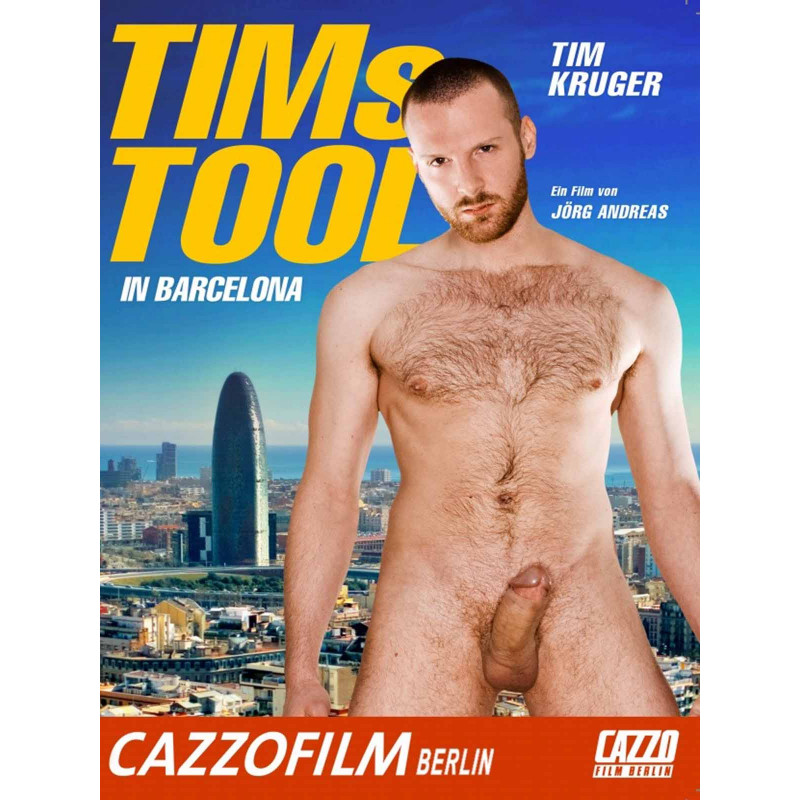 Fetish Muscles/Bodybuilders Studs
Tim Kruger takes a trip to Barcelona to get a feel for this exciting city, not to mention to meet a few men. He’s especially hot for Milan Gamiani. In the airplane on the way there he’s so horny thinking about Milan that his hard cock pops out of his pants. Doing some sightseeing in the city he first meets Carioca, a strapping Brazilian lad, and Tim’s tool gets its first workout in this unfamiliar place. The two of them milk each other’s cocks for a quickie in the middle of the city. At night the hottest men the in city meet in the bars to see what’s going to be happening with and to whom. Fred Faurtin gets whisked away to the cellar by Carioca and his passive friend. Milan shakes his cock for the world to see on the bar, and later, with a nice assist from bull Victor, shoves its up the tender hole of innocent Simon Angel. Tim picks up the striking Darren Robbins – for Darren, a day without a cock up his arse is a wasted day, and he takes Tim’s calibre with ease and nothing more than loud grunts of satisfaction. At long last Tim manages to get Milan in his hot hands. On his terrace above the rooftops of the Old City, Milan immediately succumbs to Tim’s Teutonic charms. He offers Tim his well-trained arse to use as he will and proves that a maricon can take a fair heap of punishment. The two are so eager and into each other they don’t even notice how late it’s getting. When they finally blow their loads the moon is smiling down upon them. ¡Que rico!