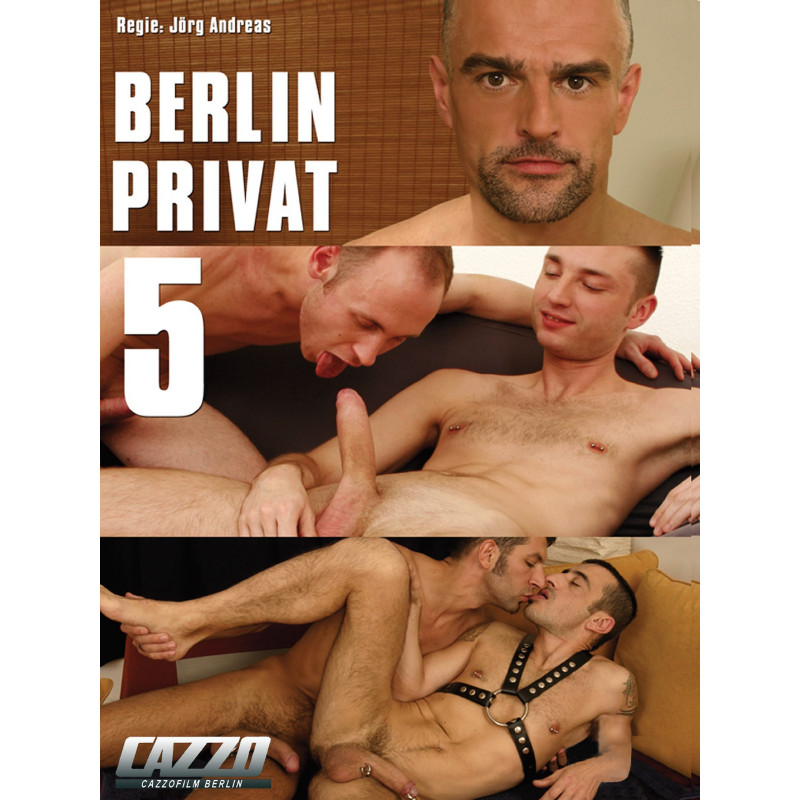 BERLIN PRIVAT 5 proves once again: love is a major turn on! A small team filmed real couples exclusively in an intimate atmosphere. Couples hailing from Scottland, the US, from Paris, and Berlin. Common to them all: they know and really like each other.The director didn't give any instuctions, nothing was staged: these guys get straight down to business doing what they enjoy most and anyone could see that they are having fun!. True love, true sex - fucking hot! Paul and John are two beefy Scotsmen who take matters of sex, including each other, firmly into their own hands. Real men in serious action. Damien and Frank do it the French way: passionately, with charm, and a bit perverse: Damien not only uses his pipe to fuck like a god - he can also piss rivers. Michael and Thorsten live in Berlin and prove that in the capital city, people pop till they drop. Michael loves it when Thorsten fucks him inside out. Spencer and Paul are two lovebirds who are crazy about each other, and Spencer just can't get enough of Paul's juicy ass.And finally, Holger opens both holes wide for his friend Brian's huge stick.For the first time ever, all five couples go without condoms in Berlin Privat 5 - just as they do in real life. But that's not why we chose them for the film. We respect these couples' own choice and make an exception by allowing them to fuck 'without'. For all our other film shoots, condoms are, and will remain, obligatory.Along with sex, there are interviews on DVD with the couples talking about their (love)lives.