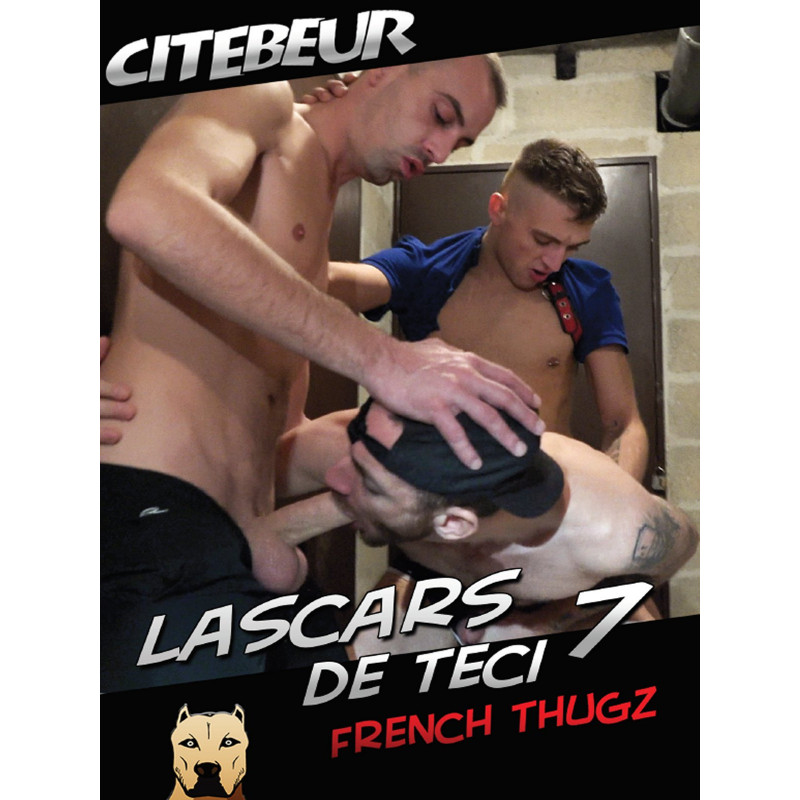 French rascal Braquemard works hard OKLM's ass with his 25cm long and thick cock, but also with a huge dildo. Pumping a macho guy, sniffing his balls, licking his cock, Chris Llesca knows how to do it. The horny guy takes time to orally satisfy Latin macho fucker Juan Florain. But the young male will not be satisfied with oral expertise alone. Wild impulses wake up and the guy wants to fuck that man's ass pussy. When a gay Arab boy meets another gay Arab lad it's a party time! Tahar, the Moroccan gay fucker, and Cashteub, the Algerian gay playboy, are playing the match. Be assured despite the images of forced deep throat and brutal sodomy, it's still a 100% friendly encounter. Byron Cohen meets Roman Tik and Tim Cosla in a cellar. The two gay boys take out their big monster cocks: 22cm for Tim Cosla and 20cm for Roman Tik. They force the young passive to suck their cocks in deep throat way, then they fuck Byron's ass each in turn. Filled-up like a chicken, Byron serves both overexcited big cocks as much as he can. Yo Deep finds Etalon on the chat UnitedMen. This young man is a boon to any hungry bottom. He fucks like a pro, he's always hard and easy going. The two guys meet in Yo's place for direct sex session.