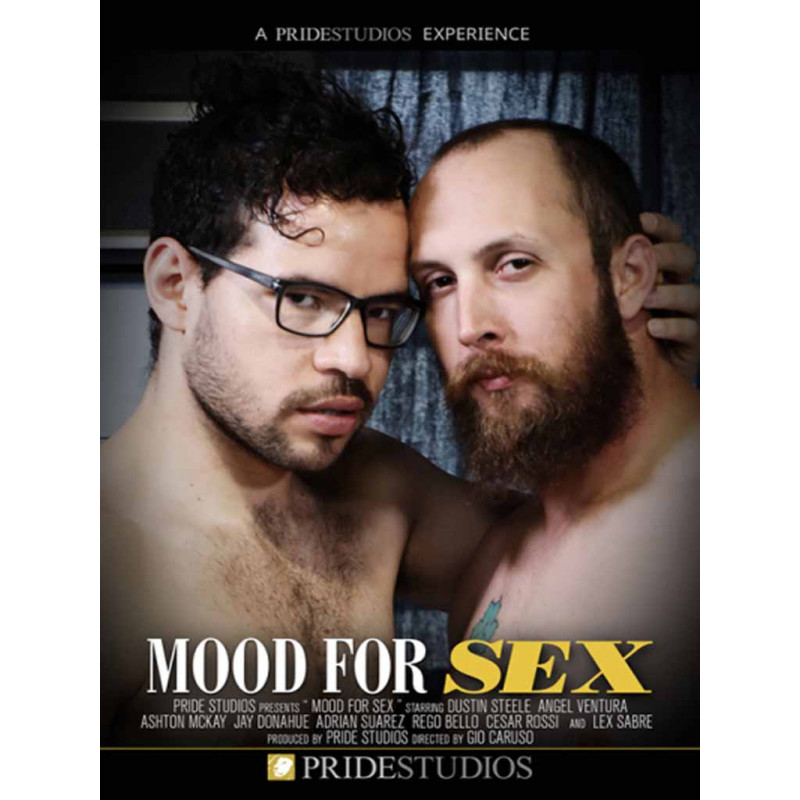 Ashton McKay has come into the shower after his workout and is alone cleaning himself when Jay Donahue arrives and asks if he can join him. Ashton agreed after Jay offered to wash his back. We can see that he’s excited about it as his cock is rock hard. Rego Bello has come home from a day of shopping with his family and as he shares his day with his lover Adrian Suarez, he lets him know that he is very tired and probably not in the mood for sex. When Angel Ventura shows up 20 minutes late, Dustin Steele gives him some shit, but then tries to get him to forget about his bad day by motivating him to work out. Lex Sabre and Cesar Rossi are sitting in bed watching the news and Lex turns off the TV and exclaims he is tired of all the bad news and that they need to get out of the house. After a little coaxing, he convinces Lex to stay in bed with him and the two begin kissing.