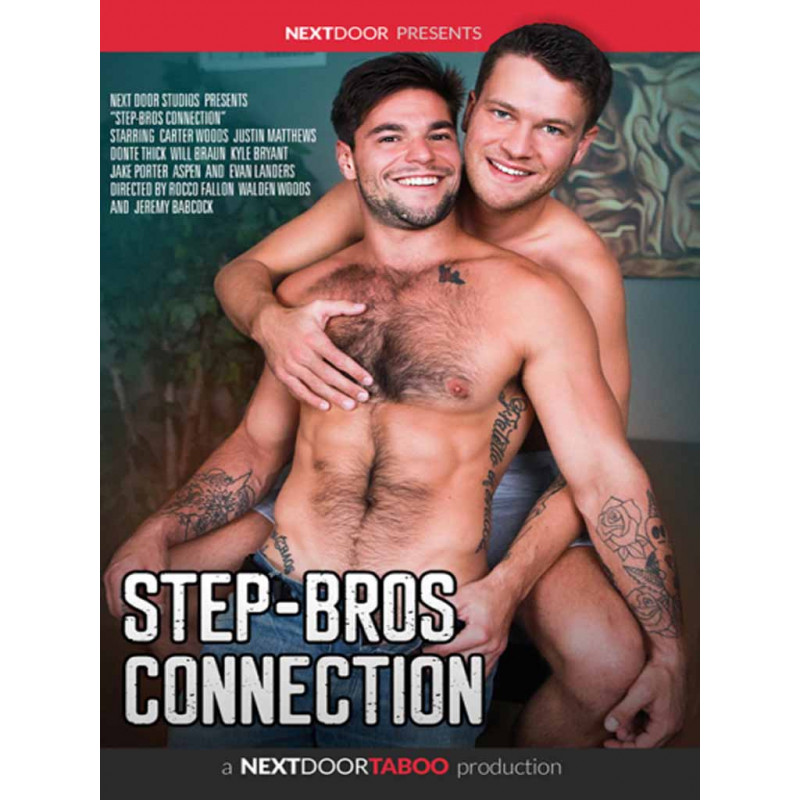 Creeper Carter Woods has been spying on his step-brother for way too long, and Justin Matthews had enough of it. He figures he might as well give him an eyeful of what he wants to see, and laughs as he jacks off to his strip tease. Sharing a bathroom with your step-brother can certainly be a drag, but it's all about perspective. Step-brother Will Braun is reluctant but motivated to give it a try. Lucky for him, he discovers that keeping it in the family is its own reward. When Jake Porter discovers step-brother Kyle Brant sniffing his underwear, he realizes he's got a real dirty perv in the family. If he has to have an undie-sniffing slut for a step-brother, he could do a lot worse than one with Kyle's fuckable lips and perfect little hole. Seeing the sudden influx of cash that his step-brother seems to have at his disposal, Evan Landers can't help but wonder what he's doing for work, and when he finds out that Aspen has been shooting gay porn for money, suddenly his interest piques.