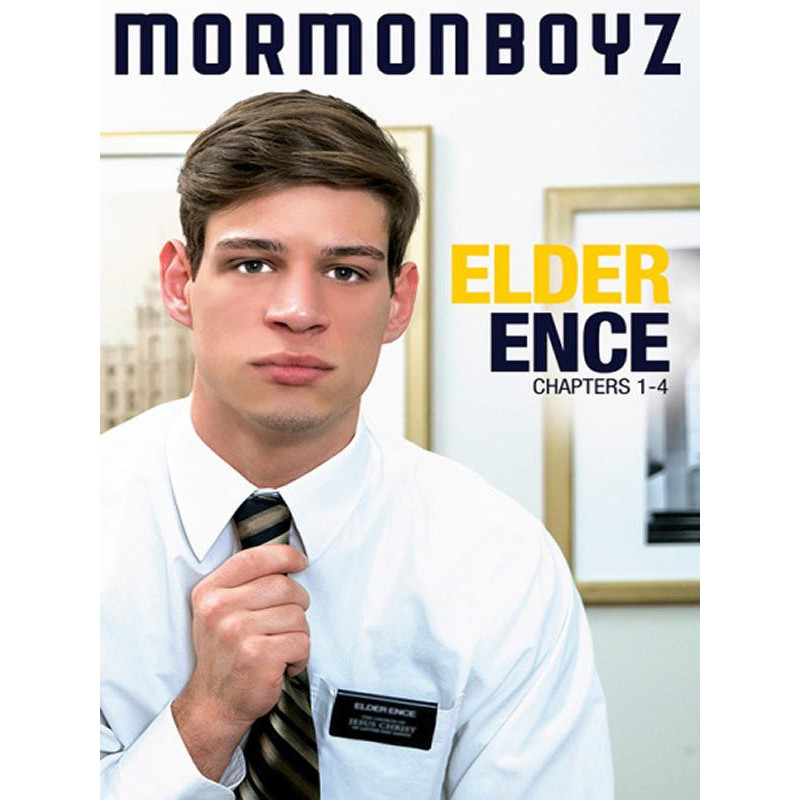 Bareback Daddies Fetish Twinks(18-22) YoungStuds
Elder Ence has been a real trouble-maker since he began his mission. He has never played by anyone's rules. He had always reacted badly to the idea of being subservient, submissive, or meek. He was his own master. He didn't know what to call it, but around the other missionary boys he thought of himself as an alpha male. He wanted to be in charge. But everything gets turned upside down when he learns about the secret priesthood order, and the steps of initiation into a Higher Priesthood. Elder Ence begins to realize that when it comes to the Brethren of this secret fraternal order, giving up control is exactly what he wants.